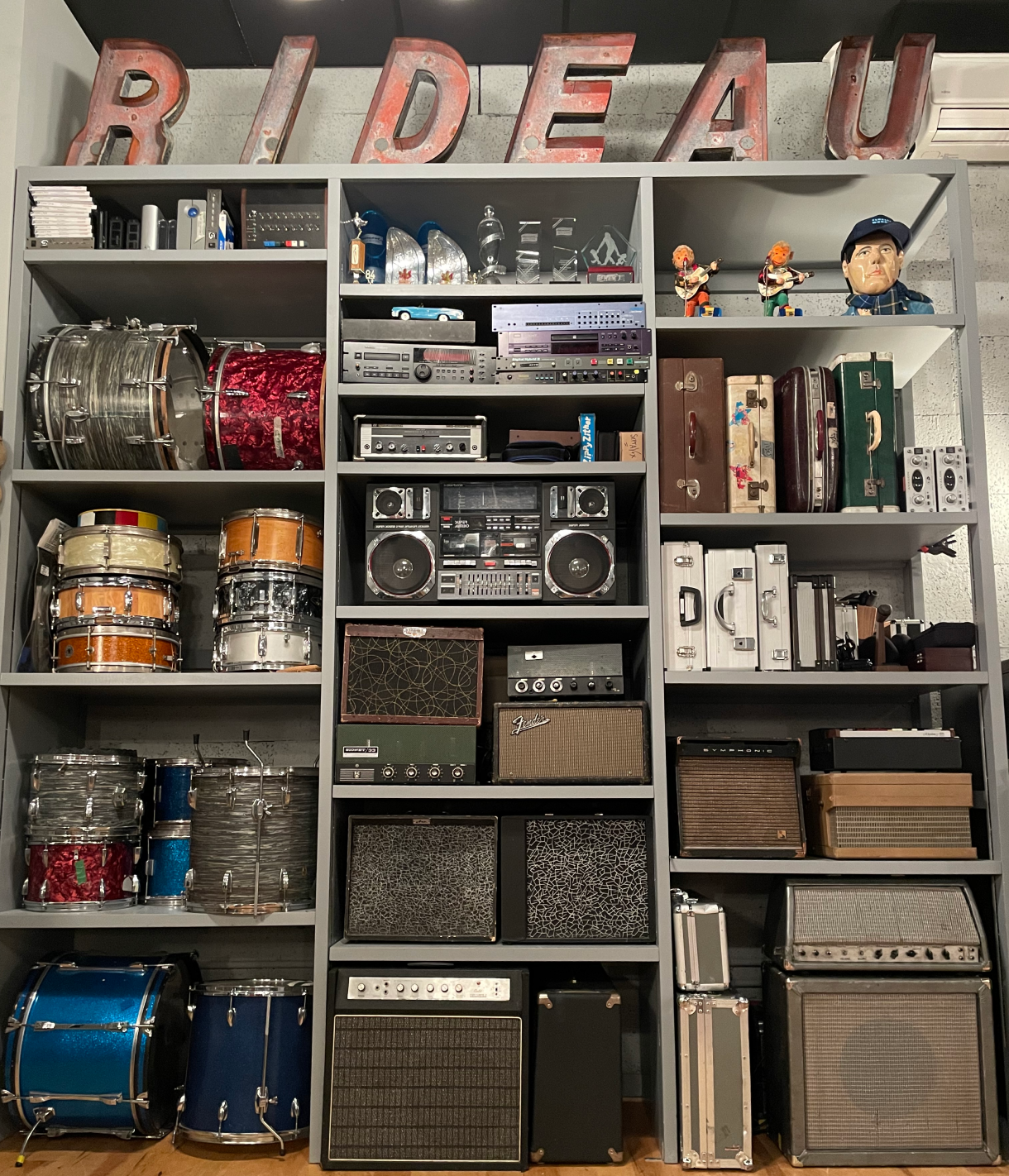 Fang Recording is a professional recording facility located in Dartmouth, Nova Scotia. Formerly known as The New Scotland Yard, the studio has been managed since 2013 by Thomas Stajcer who also acts as one of the studio’s main engineers. Fang is owned by local musician and producer Joel Plaskett.

The studio was designed to create a comfortable and open environment where musicians, engineer, and producer can work together in the same room. The 950 square foot main room has a 13 foot ceiling, hardwood flooring and 2″ cork covering the walls, creating a very balanced and controlled room for both tracking and mixing. The 550 square foot lobby is wired to record in as well, offering isolation for vocalists or amps when needed.

Fang is located at 45 Portland Street in downtown Dartmouth, in the same building as Morley’s Coffee, Taz Records and Friction Books. Just a few minutes from the waterfront and ferry to Halifax, the neighbourhood features some great restaurants, shops and bars.